When BP needed to build its talent pools of short-term specialist resource they engaged Harvey Nash to support. 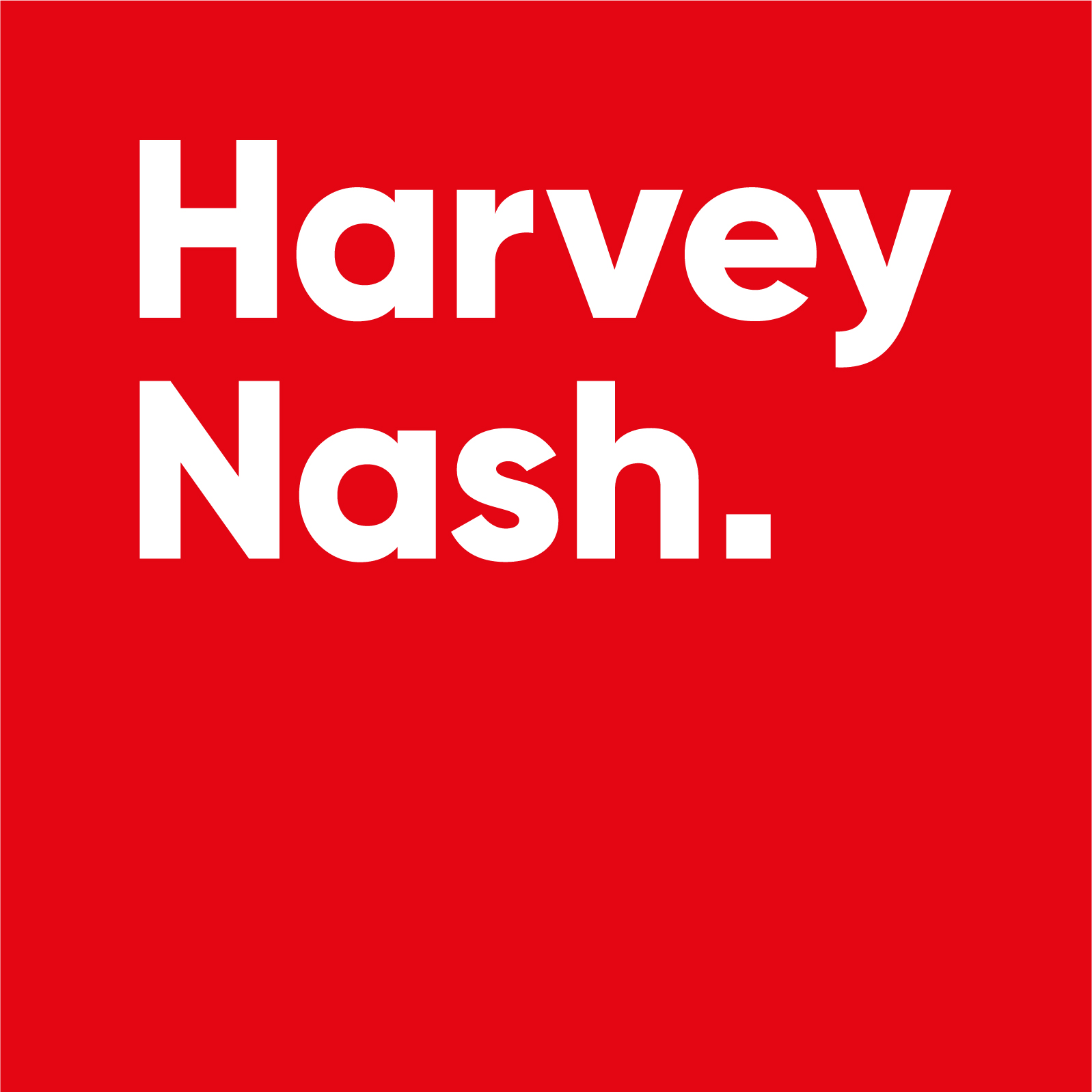 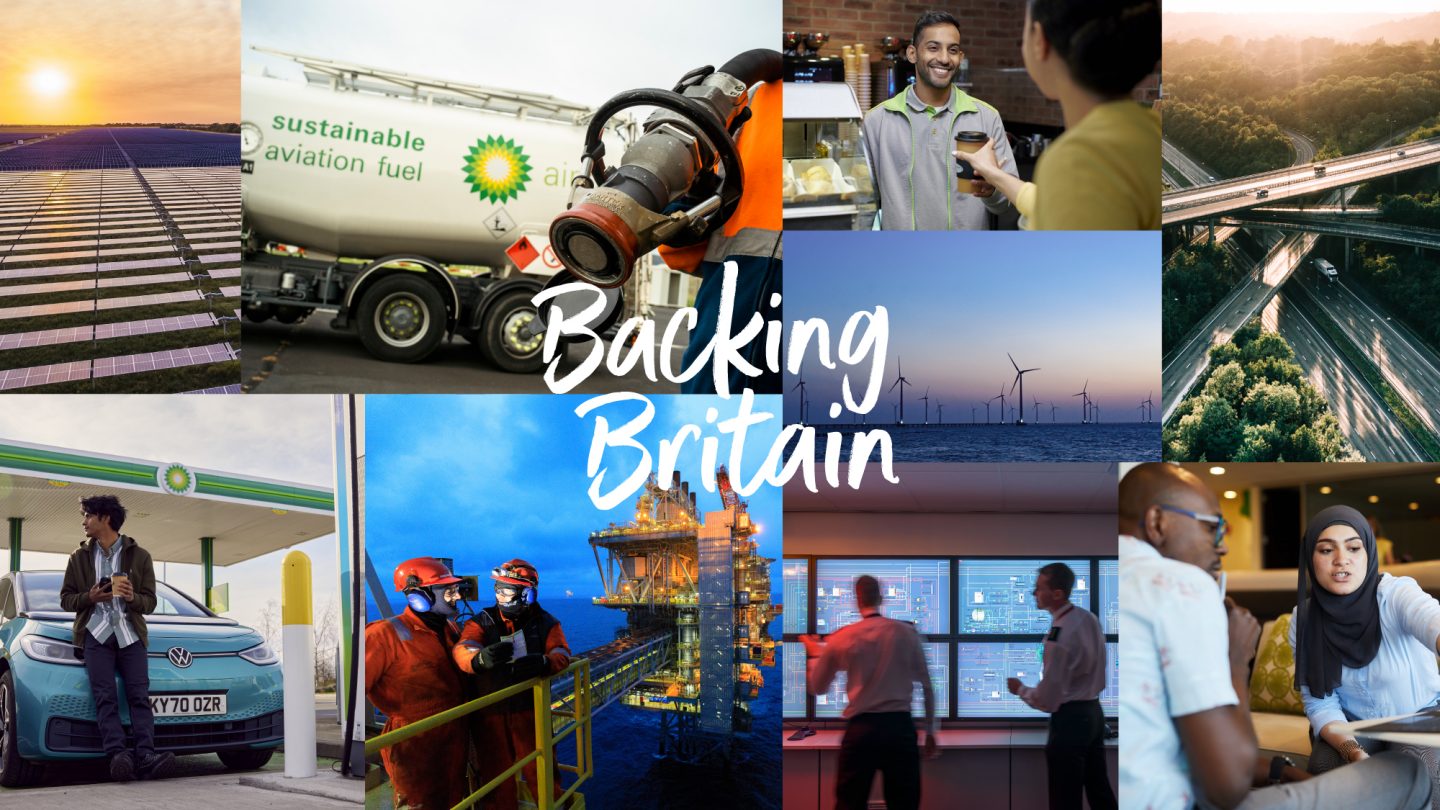 BP is one of the world's seven ‘supermajor' oil and gas companies. A British multinational company, BP is headquartered in London. Harvey Nash initially partnered with BP to build a contractor base of circa 80 IT resources. Since 2001, we have delivered a range of talent acquisitions and business process functions to support the company's contingent worker programmes.

Alongside providing contract and permanent recruitment, in 2010 we were asked to include Contract Management and Payroll services including the transition of 300 incumbent workers to the Harvey Nash payroll and the subsequent on-boarding of all new referral/pre-identified contractors.

BP were seeing a large increase in the requirement for engaging short-term specialist resource. With significant transformation having to take place across the entire industry, BP were determined to be at the forefront of change and innovation in the changing world of energy production and delivery.

With the increased demand for a variety of skills, especially within the new BP Digital space, but potentially for short periods of time, they needed to address both the quality of contingent staff coming into the business as well as the associated cost of hiring in this method. Speed was going to be of the essence as well.

Harvey Nash was approached to help design a “complimentary” solution that would allow BP to continue with their neutral vendor management service, whilst building a community of BP owned talent, maximising existing technology, that could be managed and approached ahead of more costly routes. This approach directly addressed the requirement to manage costs, quality and speed.

Harvey Nash proposed a model of direct sourcing and community management working alongside a BP’s technology partner TalentNet, which provided the mechanism to talent-pool. To maximise the solution, we proposed a team infrastructure of hybrid-working: onshore and off-shore services (off-shore to provide the capacity to scale the team up and down in response to changes in demand), alongside an on-shore team able to visit site and build strong hiring manager relationships. The team carry out several tasks, but their main focus is to populate specific talent-pools of functional skillsets; enabling them deliver shortlists to the client under 48 hours.

Phase one involved building out this database, ensuring GDPR compliance and that all candidates had been prequalified, validated for right to work and availability ascertained and measured. This pre-screen prior to entering the community ensures that only BP ‘fit for purpose’ skills and values are added to the community. In addition, to ensure contingent personnel landed in a timely fashion and within strict service level agreements, we provide a team in India that constantly evaluates the market, pre-screening talent against specific future hiring needs and building out these prequalified talent pools ready for the delivery team to engage with quickly. We can identify returners, offer self-service to the candidate pool allowing them to update their availability for projects and more.

As a result of this new service, 54% of all roles released to the direct sourcing team were fulfilled in year 1, reducing time and cost for BP. In excess of £2 million in direct cost-savings were made with additional indirect savings associated with improved speed and quality.

“Harvey Nash have been a supplier for over 15 years, so they were a logical choice to launch our direct sourcing programme. Their commitment to working closely with TalentNet, the technology platform and Tapfin our MSP, has enabled them to exceed the first year’s fulfilment target. We look forward to evolving the direct source proposition in 2022 with our partners and for direct sourcing to become a fundamental pillar of our Workforce on Demand programme supply chain.” Andrew Roberts, BP