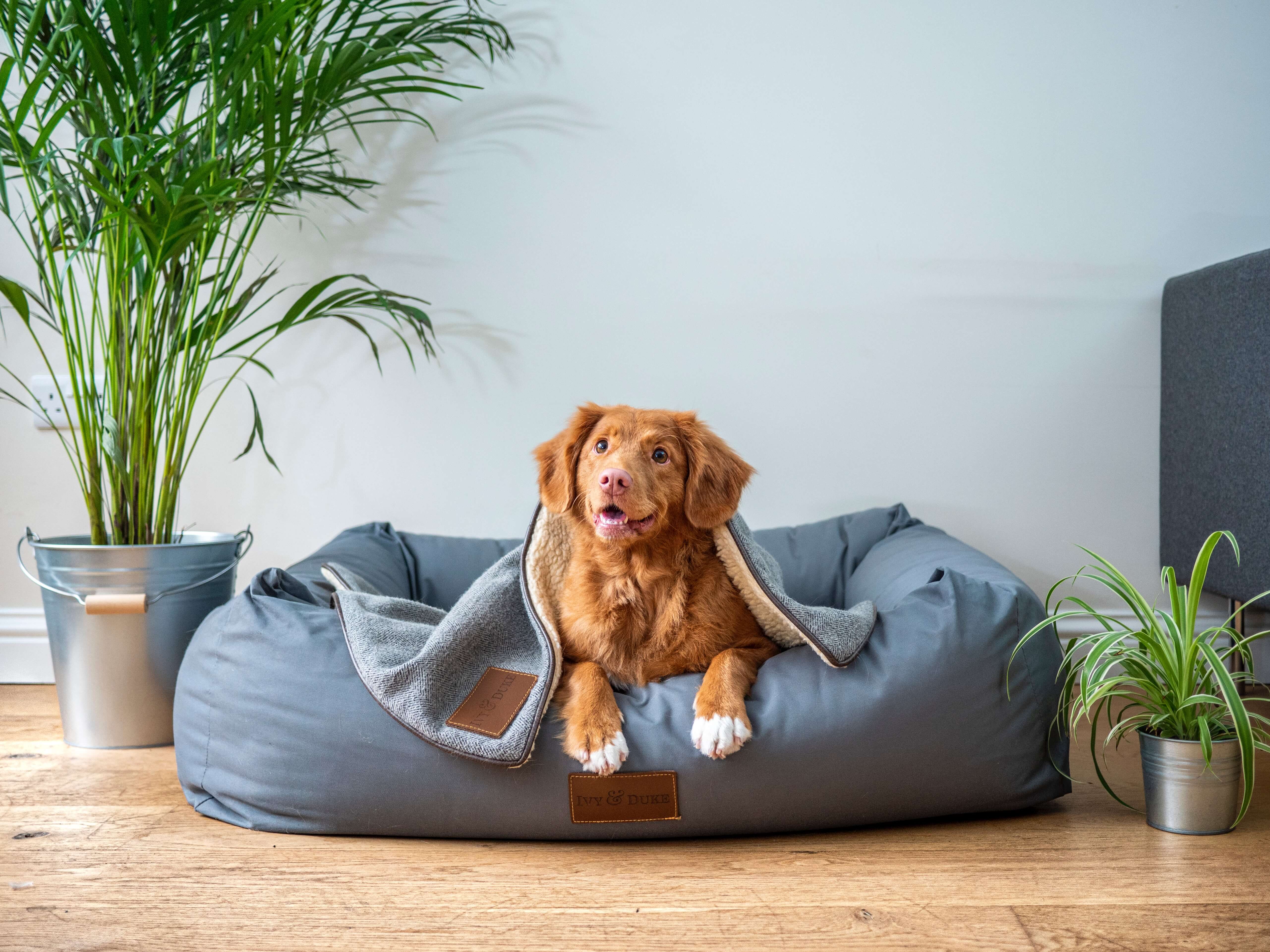 ManyPets (formerly Bought By Many) is an insurance provider for pets in the United Kingdom.

ManyPets was looking to scale quickly and was already working with Spinks through the Spinks on Site team, the embedded talent solution.

The taxing dynamics of the hiring market mean that ManyPets weren’t able to hire and fill permanent roles as quickly as needed, which created a challenge.

Due to the speed of hiring and the taxing dynamics of the hiring market, the decision was made to shift to a contractor-focussed model and the Spinks Tech team were brought in to manage.

Spinks Tech expertise in the market ensured ManyPets was in the best possible hands to meet its recruitment targets.

As ManyPets was already working with Spinks through Spinks on Site, the project brief and handover were seamless. This meant Spinks Tech immediately began work on sourcing highly skilled contractors to meet the critical recruitment needs of ManyPets.

Since the initial collaboration in 2019, the Spinks and ManyPets has grown and flourished with Spinks now the exclusive recruite handling both contract and permanent requirements.