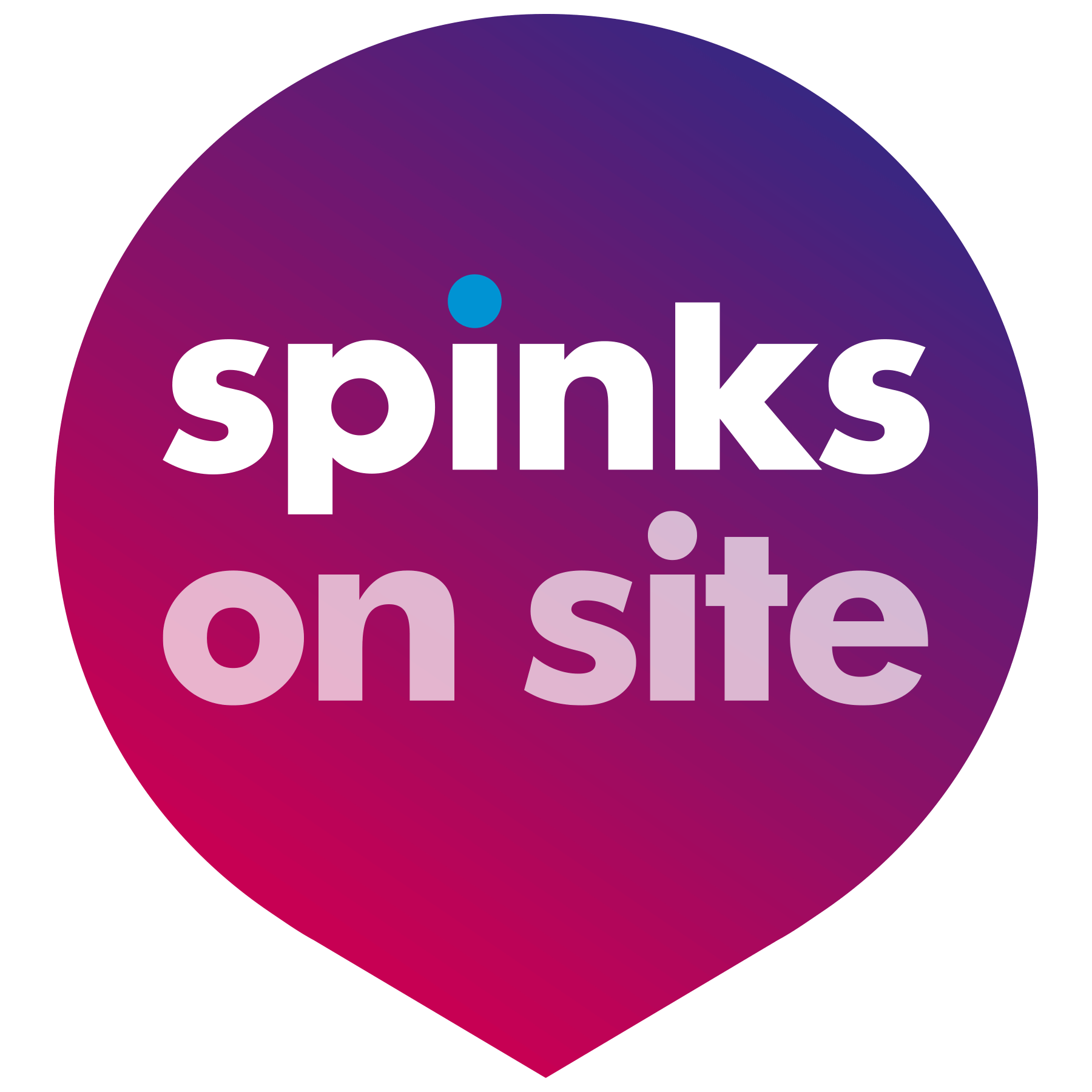 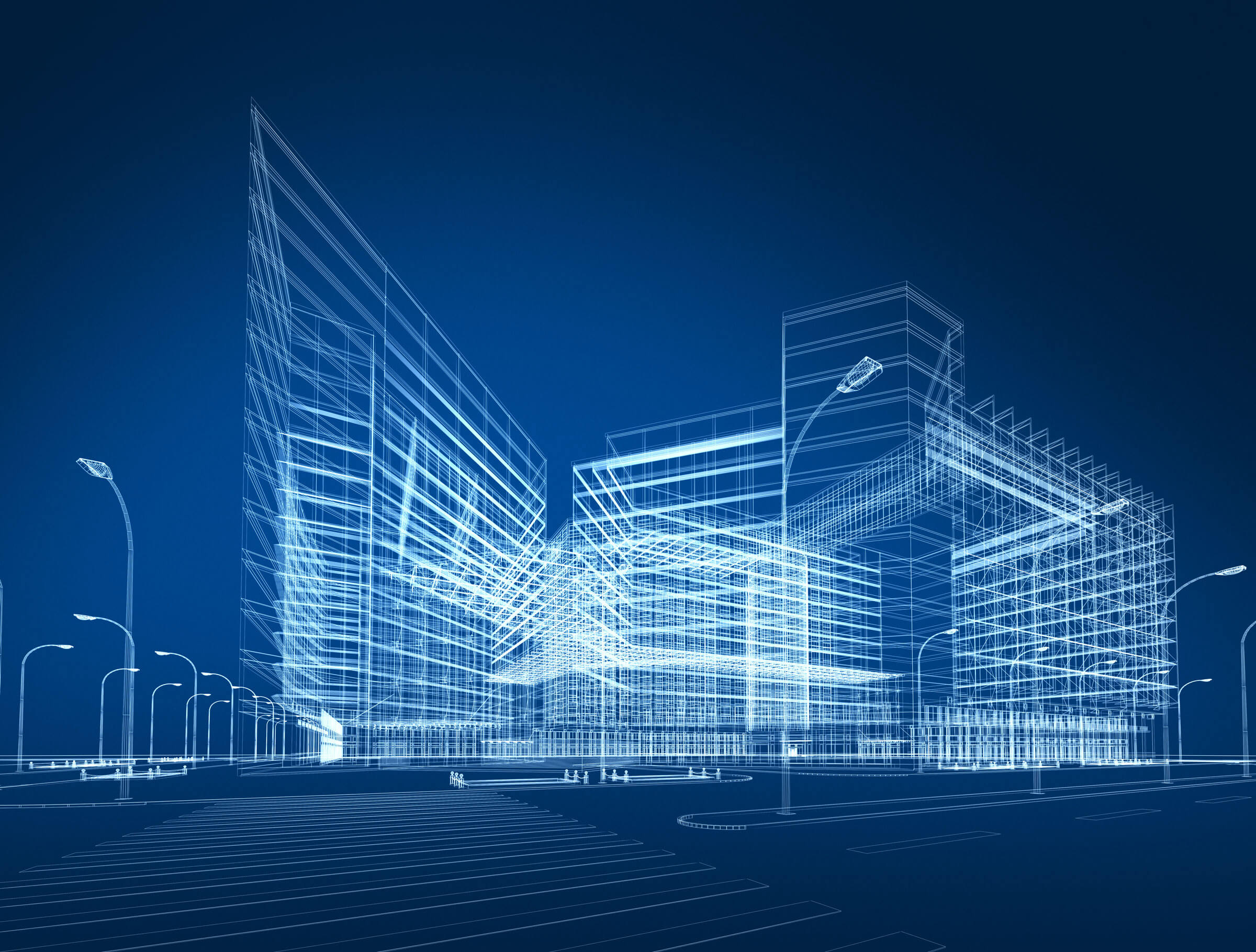 VU.CITY is the creator of 3D city planning software.

At the point of collaboration, VU.CITY was looking to grow significantly but had limited success attracting the right people in an increasingly competitive market.

The biggest challenge for VU.CITY was that all recruitment and activities were managed by the hiring managers themselves who have their own day-to-day responsibilities; this resulted in less than ideal hiring practices.

Consequently, VU.CITY enlisted the help of Spinks on Site, to help drive its growth and talent acquisition functions.

The first priority for the Spinks on Site team was to conduct a comprehensive diagnostic discovery before project commencement which highlighted the areas benefitting from immediate focus. After the discovery, an initial plan was drawn up to ensure the project kicked off as seamlessly as possible.

The Spinks on Site team for VU.CITY consisted of three people – Senior Talent Manager, Delivery Consultant and a Coordinator.

In a world where remote working is steadily becoming the norm, the Spinks on Site Senior TM was onsite at the VU.CITY offices as much as possible. This would be crucial to ensuring a solid and trusted relationship formed between the client, its colleagues and Spinks on Site.

To ensure candidates were managed efficiently, Spinks on Site introduced an applicant tracking system (ATS) in the form of Recruitee. Acting as the nucleus for every hiring and recruitment project, Recruitee allows VU.CITY to plan and oversee each new hire with transparency and ease. Candidates benefit from an improved experience through consistent communications and timely management while VU.CITY benefits from the complete ownership and awareness of every hiring project.

Evaluations and scorecards were introduced to remove any bias in decision making and are an integral part of the newly developed VU.CITY hiring journey. Diversity and inclusion are cornerstones of the VU.CITY mission and ensuring any form of bias is removed from hiring is vital.

The recruitment function was centralised and taken out of the hands of individual hiring managers at VU.CITY. This meant they could still secure the talent they needed while having more time to focus on their core roles and responsibilities. Recruitment and talent attraction were achieved through a multichannel approach. A combination of job boards, LinkedIn and leveraging Spinks’ already comprehensive network meant the 14 roles were successfully filled and an additional 7, taking the total to 21 – a 50% increase.

In summary, the Spinks on Site team became part of VU.CITY and were able to exceed their recruitment targets while developing a lasting recruitment infrastructure for the organisation during the 6-month project.