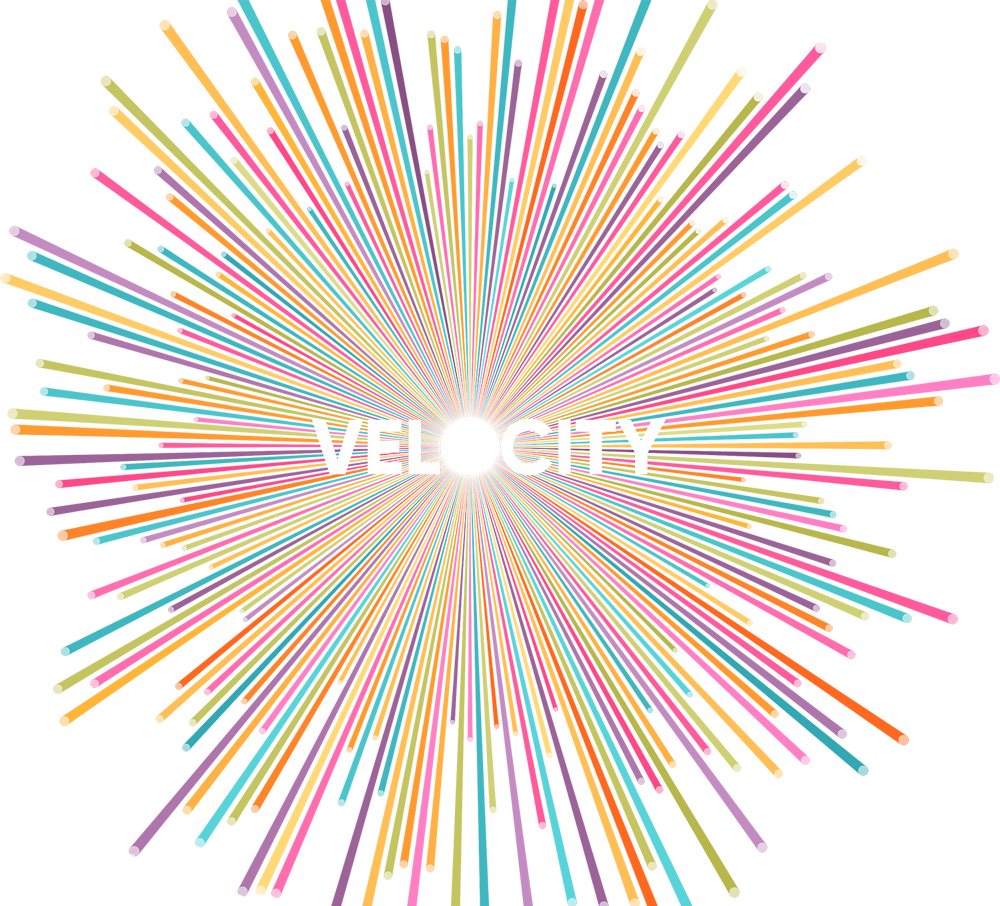 - Crisis worsens as workers re-assess their priorities or leave for more money
- Shortage in cyber security professionals highest ever – jumping by nearly a quarter this year
- Number of women working in tech continues to rise at a snail’s pace
- 6 in 10 digital leaders report a decrease in the mental wellbeing of their tech teams
- Climate Change - companies are missing the opportunity to reduce the carbon footprint of power hungry tech
The seemingly unending growth in the global tech sector is under threat as massive skills shortages reach an all-time high just as companies across the world signal their intentions to increase technology investment (60% intend to) and headcount (61%) to record levels, finds the world’s largest and longest running survey of senior technology decision makers.

4 in 10 globally admit they can’t keep key people as long as they would like, as they’re being lured away by the offer of more money. Only 1 in 3 organisations (32%) have redesigned their employee offer to make it attractive to staff in the new hybrid working world.

Impact of skills crisis on business growth - More than two-thirds (67%) of digital leaders globally are now unable to keep pace with change because of a dearth of the talent they need.

‍Where the skills shortages are most acute – Cybersecurity is the most sought after tech skill with 43% indicating a shortage, upby almost a quarter in the last 12 months, followed by big data/analysts (40%),and technical architects (34%).

‍In response to these unprecedented skills shortages, digital leaders are aiming to broaden the skillsets of their tech teams, with over half (51%) planning to cross-train people from other parts of their organisation.

The number of apprenticeships offered is expected to see a boost this year, as 39% of digital leaders said that they would be offering more apprenticeships over the year ahead.  Outside of training and using niche consultancies to bridge the gap, more than a third of digital leaders have widened their geographical net to source new talent, as hybrid working becomes more common place.

‍“With businesses planning record levels of digital investment, we could be standing on the verge of a ‘second renaissance’ for technology. Organisations are looking to push their digital transformations further and faster than ever before, putting technology at the very heart of how they operate.

This will take them beyond being merely ‘tech-centric’: technology will literally be dispersed throughout the business, everywhere. But these ambitions are coming under threat from the acute skills shortages that are now worse than ever before. In fact, businesses face a triple whammy.

They lack the supply of skilled resource they need; they have not yet evolved a new and effective employee proposition for the hybrid working world; and the skills they need are themselves changing as technology develops at pace.

Digital leaders need to rapidly assess their needs and find solutions if their plans are not to be derailed by this potent cocktail of challenges.”

‍Women working in tech continues at a snail’s pace:

Another factor impacting on the amount of tech talent available globally is the number of women entering the sector and working in leadership roles:
‍
- This year slightly more of the digital leaders surveyed(12%) identified as female - as the figures continue their painfully slow journey upward. The average proportion of females within the tech team is just under a quarter which shows some promise for the leadership of the future.

- However, not all the actions being taken by digital leaders to improve diversity are having an effect. Mandating shortlists and quotas are largely disregarded or not working. The research found that the most successful strategies for improving ratios are driven through culture, training, support networks and reporting.

Remote working is a double-edged sword:

Whilst the Harvey Nash Group report found that WFH has massively improved work/life balance and productivity, at the same time mental wellbeing, staff engagement, collaboration and inclusivity have taken a big hit – with 6 in 10 digital leaders reporting a decrease in the mental wellness of their tech teams. To combat this, 39% of digital leaders have increased their investment in health and wellbeing programmes.

‍An age of disruption - The pandemic has forced organisations to re-imagine the way they do business. Creating new products and services has become a top three board priority for the first time since Harvey Nash’s research began. Half of organisations have major plans for transformation in the next two to three years.

‍Cloud leads investments in technology – Although Cloud is now regarded as a mature technology rather than an ‘emerging’ one, the number of digital leaders with some kind of implementation jumped from 69% in 2020 to 90% today. At the same time, the number of implementations of new technology such as IoT and Robotic Process Automation (RPA) more than doubled from 2019. Those either piloting or implementing quantum computing also gained some traction from a small scale – more than doubling from 3% to 7% since 2019.

The fuzzy organisation – The report says that businesses are emerging from the pandemic with their people in disparate locations, more technology embedded within the cloud and their supply chains diffused. This makes it harder to delineate the ‘boundary’ of an organisation and presents a new challenge for all digital leaders.

‍The 2021 Harvey Nash Group Digital Leadership Report is the world’s largest and longest running survey of senior technology decision makers. Launched in 1998 and previously called the CIO Survey, it has been an influential and respected indicator of major trends in technology and digital for over two decades. This year a survey of over 2,100 digital leaders took place between 8thJuly 2021 and 11th October 2021, across 87 countries.  You can register for the launch event, which takes place on Tuesday 9th November at 4pm GMT, here.  To request a full copy of the results, please visit www.harveynashgroup.com/dlr.