How men can play a key role in gender diversity

February 7, 2022
Please accept marketing-cookies to watch any videos on this page.

The gender imbalance in the technology sector is well-documented, with the percentage of women in tech leadership standing at only 12% while the proportion of women across tech teams as a whole tracks at a little under a quarter.

More needs to be done to both attract and retain women at all levels in the sector, particularly given that technology can be a great career for women who have the skills and attributes needed in abundance.

Much of the challenge comes down to attracting women into the profession in the first place to build a sustainable pipeline of talent so that over time we can really move the dial.

Role for men to play

But for those women already in the tech workplace, so much comes down to the culture and dynamics of the working environment – and men have a really critical role to play in this. With men making up the great majority of the workforce, it follows that their attitudes and behaviour have a huge impact.

So what can men do to play a positive part in gender diversity?

Firstly, it’s about appreciating that better diversity is in everyone’s interests. Numerous studies have shown that diverse workplaces are more productive. They foster diversity of thought and innovation. This doesn’t only apply to gender, but to diversity in all its forms.

So, creating a more diverse workplace benefits us all.

Harvey Nash research has shown that being successful at diversity has improved trust and collaboration in the technology team. Moreover, the Harvey Nash Group Digital Leadership Report 2021 found that six in ten respondents believe their approach to diversity and inclusion is improving the quality of their hires.

Then it’s about embracing the values and behaviours that allow everyone to feel comfortable, accepted and able to give the best of themselves at work.

This should start at the top – senior executives have a direct impact on the culture of a business and the way they lead permeates through the organisation.

The opportunity here is that by demonstrating active support for a more diverse and inclusive culture, executives can really help lead and create the change they want to see.

For both executives and managers down through a business there are some clear steps you can take to have a positive impact:

Another key concept to grasp is that, in order to reach full potential and deliver best performance, different people have different needs. This is where the distinction between equality and equity comes in.

Everyone appreciates the importance of equality, that is to say providing equal opportunities to all. However, not everyone will be able to take advantage of those opportunities to the same extent, for example if they have parental or caring responsibilities or have certain additional needs due to a disability or cognitive condition.

Equity is about ensuring changes or adjustments are made where necessary to enable everyone to access opportunities or resources equally. In the context of gender diversity, this is why hybrid or flexible working has the potential to be so beneficial – with many (although not all) women having parental obligations, it creates a more equitable basis for them to balance work and outside life.

So, as a leader or manager ask yourself: am I doing what I can to create equity for the people in my team?

Finally, a point to stress is that men should not be too hesitant about getting involved! This particularly applies to women’s networks, which have become common in many organisations.

Often, I believe there’s a perception amongst men that they should ‘stay away’ and let women talk to each other freely. But this can turn a women’s network into more of a women’s club. It’s actually important that men are involved too as this helps increase their understanding of issues and join the dialogue about solutions for change.

It’s something we’ve worked on at Harvey Nash Group, where we were keen to get more men participating.

Firstly, we changed the name of the network from women@nash to wo+men@nash so that we were clear to all colleagues that this was a collective initiative.

Secondly, we appointed a male senior executive (the head of our Netherlands firm) as executive sponsor of the network – sending the message that it’s of relevance to men as well as women.

We’ve been making good progress at Harvey Nash Group. Our Executive Committee has moved from 100% male to 75% male/25% female in the last two years. In 2020, 54% of our senior management appointments were female. Half of the employees in our global workforce are women.

We know we have further to go - we’re excited about seeing more change. And without doubt, one of the key components for us or any organisation is helping men see how they can support in being agents for change. 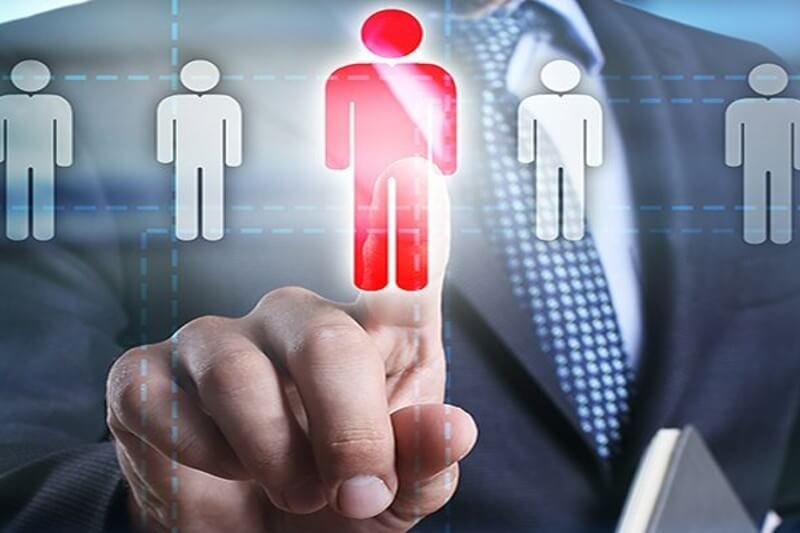 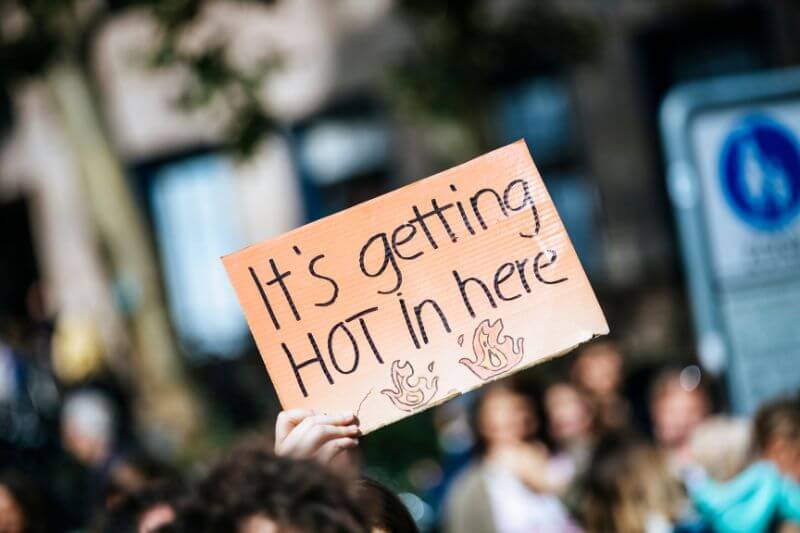 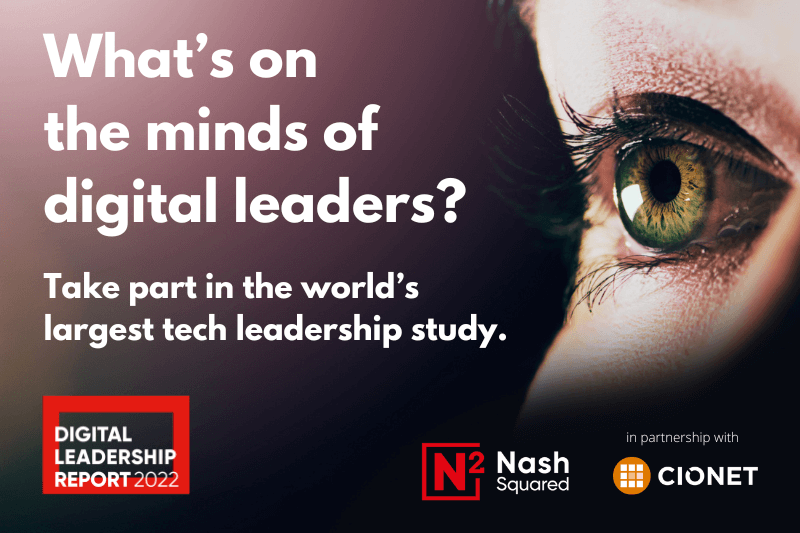