January 16, 2023
Please accept marketing-cookies to watch any videos on this page.

David Savage, Group Technology Evangelist, brings you four companies to give you inspiration on this most miserable of Mondays...

I’ve worked at Nash Squared for over 15 years. In that time I’ve been lucky to work with a range of organisations as they go through significant change and growth. Hosting ‘Tech Talks’ has only furthered my exposure to the diversity of founders leading new businesses and disrupting industry.

As a consequence, there are times where colleagues and friends point out that I should have an eye for companies to watch out for. Whilst I don’t claim to be an advisor on the market I do talk to people and think, “Yep, they’re onto something!”.

Then there is the fact that today is ‘Blue Monday’ in the Northern Hemisphere, the most depressing day of the year apparently! As I look out of my window at home it is indeed miserable; grey skies, clearly a bit windy and very wet!

So with all of that in mind I decided to share a short list of four exciting businesses to keep an eye on in 2023, based purely on my own preferences and experiences of meeting those people behind the brands.

Launched in 2020, Hylo Athletics are a running shoe manufacturer who point out that there will be no running without a planet to run on! Their founder, Michael Doughty, is a former professional footballer who grew tired of the lack of sustainable choice offered to him as an athlete. In a brave move he walked away from his professional contract to work on Hylo.

Hylo RUN was released in October 2022, a follow up to their OG shoe, now rebranded as Hylo LIGHT. The range is full-recyclable with a focus on reducing the carbon footprint of sneaker production, a staggering 1.4% of global greenhouse emissions.

With community building at its heart, and a number of high-profile sports stars endorsing the show, 2023 feels like a break-through year for the brand.

‘Content is King’ right? Graham Hussey certainly feels to think so, and with the rapid growth of Dream Factory’s influence on the London startup-scene, I’m not about to argue!

First opening their doors in 2021, Dream Factory aim to be the content creation house for startups, with the philosophy that groundbreaking studio content should be within reach for all startups.

As one half of ‘The Startup Van’ Graham has previous when it comes to finding the pulse of the sector and delivering engaging, community building work. The same magic formula is now being applied from within 44 Rivington Street, London.

With a membership model that seems in-tune with their target market, new studios opening, and a USA-launch in the pipeline, this feels like a brand about to have serious impact on the sector on a much bigger scale.

YEO stands for ‘Your Eyes Only’, and by placing security, privacy and control at the heart of their messaging platform, the team behind the brand feel like they’re offering something highly relevant.

Disturbed by a lack of trust in the available messaging platforms, the YEO founding team of Alan Jones and Sarah Norford-Jones (father and daughter) set out to build a platform package with features placing control in the hands of the user, not the messenger owner.

Messages, media and files can only be viewed by the intended recipient, using continuous facial recognition to verify both the device and the person looking at it. This isn’t an attempt to take on WhatsApp or Telegram, but rather provide businesses with the confidence sensitive documents can be sent securely.

Having been awarded Computing’s Best Cloud Security Product 2022, and being placed on the ‘Startups 100 List’ 2023, I feel they’re on the cusp of real adoption and growth. Given they make messaging safer for children and vulnerable people, I’m rooting for their success.

Chronic Liver disease is the only global top-10 killer on the rise, and the third leading cause of premature death in the UK.

Having landed $30m in October 2022, founders Jack O’Meara and Quin Wills appear well placed to deliver on their promise of making new RNA treatments (a new class of medications based on ribonucleic acid) available for liver disease.

In short, modern lifestyles mean a lot of potential donor livers are not viable for transplant. Working out of a lab in Oxfordshire, Ochre is committed to making healthy livers available for patients everywhere.

Given the pressures being placed on health services, new treatments that reduce hemorrhaging productive losses and tackle such a devastating disease can only be celebrated.

If you want to dive into our own interviews with these incredible, visionary companies head over to ‘Tech Talks’ where we bring you stories to celebrate every week. So, not quite such a depressing day after all! 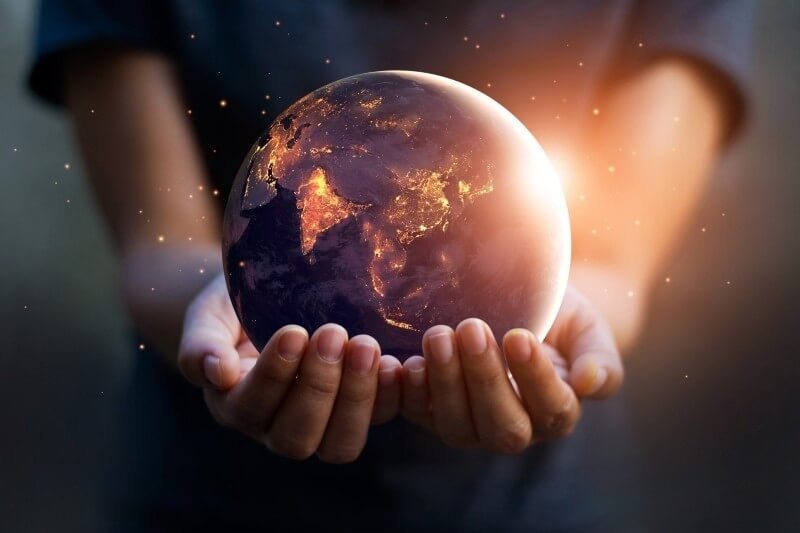